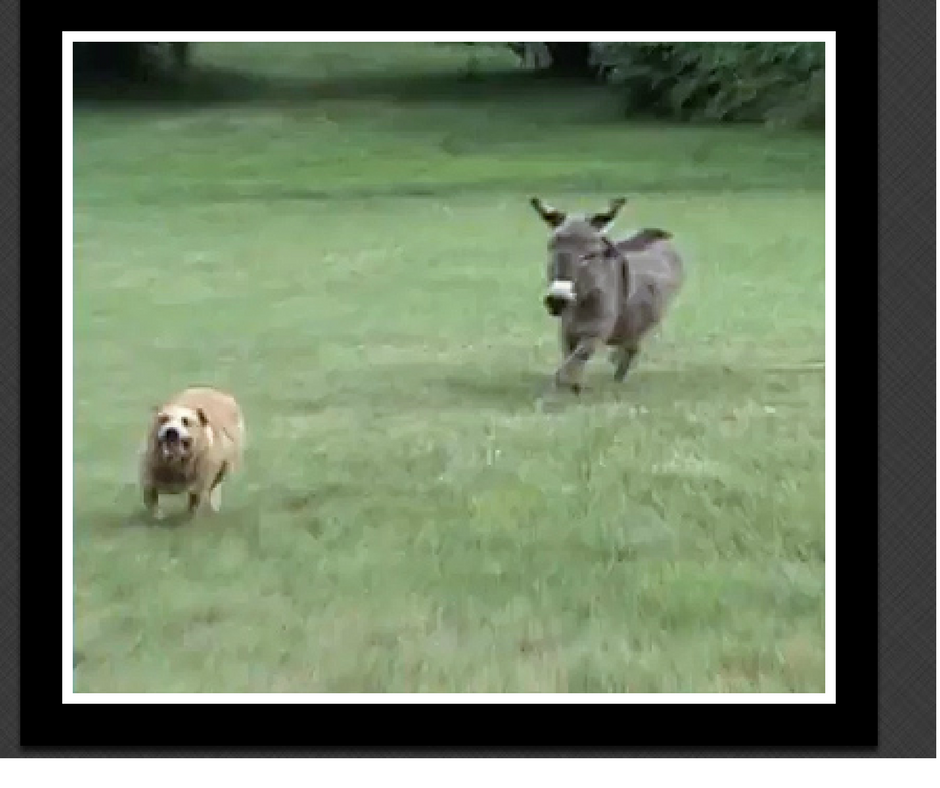 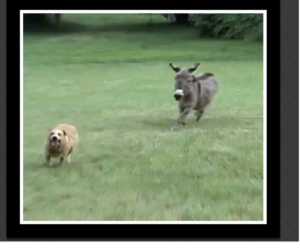 Once a dog and a donkey with a basket of bread were travelling together. After they had gone a long distance they felt hungry.
The donkey began to eat the grass that grew by the road side. The dog had nothing to eat. So he prayed to the donkey to give him a piece of bread.
But the donkey refused to grant it. After some time a wolf was seen to come towards them. The donkey began to tremble in fear and prayed to the dog to stand by him.
This time the dog refused and said, “He who eats alone must fight alone.” Saying this the dog went away and at once the wolf jumped on the donkey and ate him up tearing into pieces.
Moral: Everyone hates a selfish person.