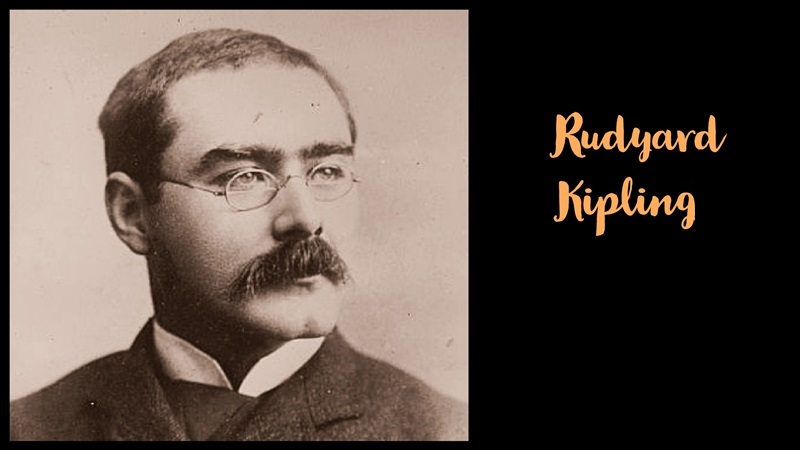 Joseph Rudyard Kipling (30 December 1865 — 18 January 1936) was an English short-story writer, poet, and novelist mainly remembered for his tales and poems of British soldiers in India, and his tales for children. He was born in Bombay, in the Bombay Presidency of British India, and was taken by his family to England when he was only five years old.

Kipling was one of the most popular writers in England, in both prose as well as verse, in the late 19th and early 20th centuries. He was awarded the Nobel Prize in Literature, in 1907. Among other honors, he was sounded out for the British Poet Laureateship and on several occasions for a knighthood, all of which he declined.