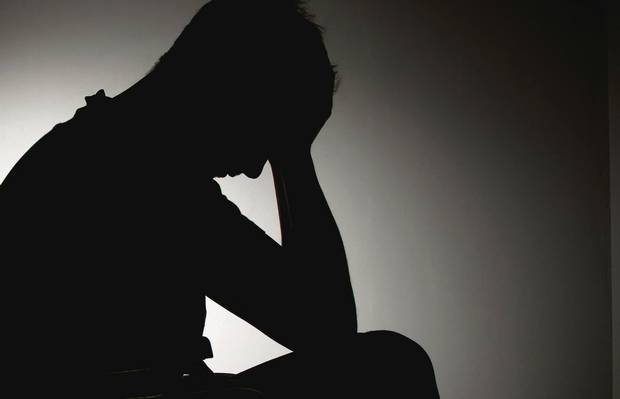 The word stress used to a purely engineering and technology-based term. It actually signified how much force, pressure or tensile stress can any object could bear without losing its real identity. But as time goes it has become now more a medical term than the engineering one. It refers to the effects on the human body of the other things in the surrounding such as work pressure, weather, heat, noise, pollution, traffic, financial problems, jobs, interviews , presentations, demands for one’s time and attention, disagreements, loss of loved ones, in combination with psychological problems like defeatist,negative and irrational thinking. These problems are the day to day occurrences in general human life. It ultimately results to many other scenarios like deep-seated anxiety, tension and depression on the psychological front and frequent cold, flu, viral and bacterial infections, high blood pressure, increased heart rate and the onset of cardiovascular disease on the physiological front. The problems described here are so acute that according to the data two third of the working days are lost either directly or indirectly because of the stress that builds inside a person. The pressure of work at places and also the demands to achieve ever and ever tougher goals has burdened every individual to the level that any average office-goer works three times as hard for only twice the pay that used to be given twenty years back. An example may be the coming generation, our children. They are struggling hard. The weight and the number of books they carry with them to school today are almost five times what children used to carry decades ago. This is really shocking to come across that psychiatrists have lately begun to notice the symptoms of depression in these children too. And again it is indeed really sad to know that even unborn babies in the womb of pregnant and depressed women are born with initial symptoms of depression too.
Today is the age which is not of the space shuttle but of great stress. The stress that is getting spread is not any bacterial, viral or physical at its root but it is based on the societal and psychical issues. These issues not only leads to the depression of any individual but makes other people in the family or surrounding depressed ones. Moreover, small children, they are in the race to follow the trend. Following the trend of being cool, they adopt bad habits and rehabilitation is also not their cup of tea. Thus for them, it ultimately leads to depression and they are not able to cope up with it even. Most of the infections like high blood pressure and arterial blockages are symptomatic. This cannot be overstressed too. The stress has developed out of irrational and rush for material pleasures and success with millions of people ending their race without the true gold but with the Fool’s Gold. But actually, the concept is the driving force of ignorance is ignorance itself. There is not a single reason enough to justify the cause of depression so far. There are many interconnected causes leading to depression. Above all is the materialistic wants and desires. Every person in the race of achieving something forgets his inner self and by the time he realizes the actual need the time has already passed on. There is a great difference between a human’s need and greed. What actually we want to survive happily is the need and the desires for the materialistic things is our greed. Greed is a feeling that can never be satisfied. But we in the long run of satisfying our inner greed keep on running and loses our health and psychological imbalance too.
Those people who are so rich they are also a part of the depressed percentage of people. They are also not happy though they have all those materialistic possessions where they lack is their inner peace. They have unlimited wealth, fame and status etc. They are also adored by millions of people across the world. Yet they throw away their own lives. The fact lies here that until you love yourself, approve of yourself, endorse and also affirm yourself, no money, wealth or material can lift you out of that phase of depression. Learn to love yourself for what you are and to the place wherever you belong you owe that place as you have earned it. Understanding this truth and loving it and also living it is the royal road to uprooting depression and averting down its all the consequences.