Skip to content
Who is your favourite teacher? Try to remember. There are several great teachers in history throughout the ages. Some teachers work with only one student some works with thousands. 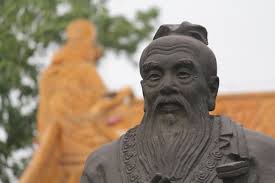 Confucius: – Confucius was great Chinese philosopher and thinker. His teachings are very famous in China, Korea, Japan, and Vietnam and throughout the world. His   teachings are famous as Confucianism. Confucius believed in morality and integrity. During his lifetime he influenced thousands of people.
Anne Sullivan: – 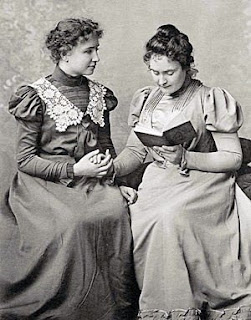 When she was four years old Annie Sullivan became blind with a critical disease named trachoma. When she was nine she lost her mother. She was left by her father and she was sent to an orphan home. There was no opportunity for formal education. But regardless of so many hardships she became a graduate in the year 1886 at the age of 20. After doing several operations she recovered her partial eyesight. She used this gift of God for a noble work. She began teaching an impaired girl named Helen Keller. She became the first teacher who was successful in teaching a deaf and dumb girl. She made an undisciplined, impaired seven year old girl to a talented graduate of Radcliffe College.
Dr. Sarvepalli Radhakrishnan: – 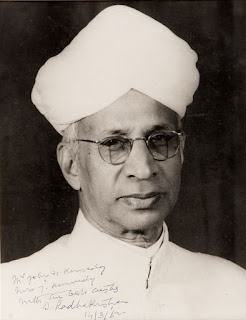 Dr. Sarvepalli Radhakrishnan’s birthday is celebrated in India as Teacher’s Day. Radhakrishnan came from an extremely humble family. He started his teaching career as a teacher at Madras Presidency College. Later he became Professor of Philosophy at University of Mysore. At an International congress in UK and US he represented Calcutta University. Furthermore he addressed at the famous Oxford University on comparative religion. He was the first Vice President and second President of India. There is a story that when he became President of India some of his students wanted to celebrate his birthday. But Radhakrishnan told them that he would be happier if his birthday is observed as Teacher’s Day. Since then in India his birthday 5th September is observed as Teacher’s Day. 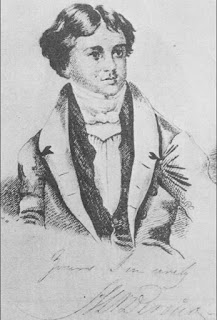 Henry Louis Vivian Derozio was a famous Indian teacher, poet and a rationalist thinker. At the young age of 17 he became a teacher of Calcutta Hindu College. He taught English Literature and History. He was not an instructor only he was an inspiration to his students. He became an idol to them. The conservative people of the society forced Derozio to resign from the Hindu College with a false allegation of misleading the young generation. But Derozio was a man with an indomitable spirit. He continued his work as a rationalist thinker and educationist. He worked with David Hare and Dr. Adam. Though he was expelled from Hindu College, his students were still attached with him. The leaders of Young Bengal were created from his inspiration. His eminent students were Dakshina Mukherjee, Ram Gopal Ghose (famous politician), the Everest fame Radhanath Sikdar, the famous teacher Ramtanu Lahiri, eminent Bengali prose creator Parichand Mitra, even the famous poet Michael Madhusudan Dutta was influenced by him.