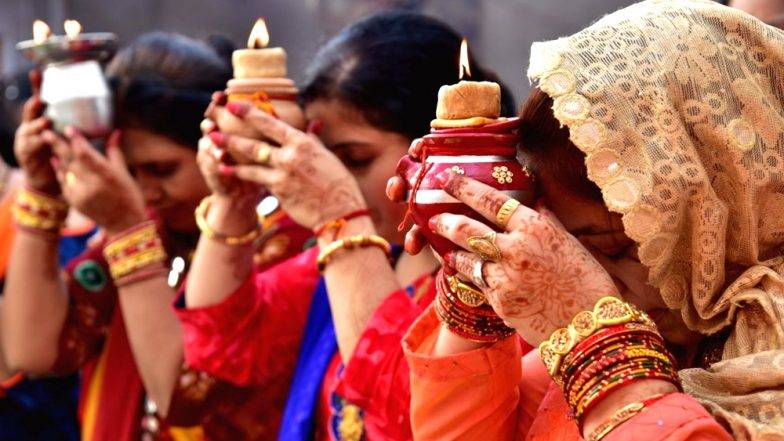 Rationalists think and say that religions and rituals are a total waste of time and money. The said allegation is hardly justified or intelligent. People who speak this way usually lack the most basic knowledge of culture, religions, psychology, social psychology, preservation of history, heritage and beliefs. The religion is a necessary thing to understand and live freely in the community and certain books written like “The Religions Of Man”. The book says, “Let just one generation fall down in its job of passing on the wisdom of fathers and a human venture will be set back half a million years.”
As a contradiction to what some people think, rituals are not synonymous with religion though they are actually inseparable. If religion is a tree then rituals are the barks of that tree. No tree can stand longer without its bark. In the same way, no religion or society can longer stand erect without the rituals. Rituals are so pious gestures and symbols of social, political, religious events of the distant past and are also so useful in teaching abstract ideas, concepts, and its significance. Ritual means something of value. The ritual can be of counting and subtracting beads on the abacus and any abstract procedures which have been conducted since ages. Rituals also create difficult and abstract philosophical ideas, thus making them easily understandable and also accessible to the masses. The spiritual sound of the words of abstract chants represents the greatness of the divine and transcendental God. Even the hardheaded military follows some rituals. They also devote much of their energy and time to see if their buttons are put right, their shoes are polished well and also they continue to march in an empty compound with discipline. When the priest reads the verse of the bible then that’s called ritualism. When there is a flag on the top of the temple and it flutters that’s ritualism. People circumambulate around the deity with devotion then that’s ritualism. When a person gets his head shaved and wear simple clothes on the death of a loved one then that is called ritualism. All religions and nations follow certain rituals. Any individual or any event is incomplete without having rituals. The intelligent leaders understand it and also knows the significance behind it. Imagine a wedding without any rituals or a birthday without candles or song. Life would turn monotonous. The rituals are not only to understand the activities of the distant past but also to enjoy the present. Rituals are our riches. To renounce them would be to invite cultural poverty and religious ignorance. Rituals also serve to present social disintegration by bringing thousands of people together with a spirit of oneness which is hard to come by while people are going about their individual daily routines. Thus, as almost complete and holistic nourishment, rituals educate, coordinate and also sublimates all our lives. Rituals define us what we are. It guides us the right path. It tells us how to live in a cultured society. But sometimes the rituals and religions are misunderstood and people start using it as a weapon to justify their double standard. They start it to use to support their own religion and tries to prove the supremacy over other religions. We can surely think of an example of the conflict that continues to grow with time between Hinduism and Islam. People from religions find it really difficult to accept other religions. This is not what our religions or rituals are teaching us. This is something which has been given birth by the grudges that we have in our hearts for each other. This kind of things needs to be understood and avoided as well because this would lead to no growth rather degradation in the culture.
In fact, the whole of human history has been that of rituals. Those who repudiate them should think about what they wish should happen to their bodies after their death. Do they wish to be buried or cremated? Or do they want their bodies to be left lying around for crows and dogs or simply collected by the municipality and discarded at a dump like they do with animals? Remember, burials and cremations are rituals too. Rituals are what make and keep us human civilized and a plane above the beasts. A priest and his friend sat down together for dinner at a restaurant. The priest began to pray first whilst the other began to eat immediately. With his mouth still full of food, he finally said to the priest, ”I don’t bother praying. I eat right away.”Even my dog does that,” replied the priest. Now you must choose-rituals or no rituals. 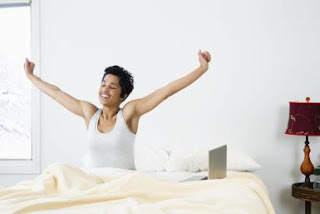 How to rise in the morning

Every morning hours when you awaken from rest you should think that you have incarnated from paradise to encounter the globe and to provide this globe your message from heaven. You should always remember that you are a heavenly being and pleasure will stay with you throughout the day. Throughout the day you should keep in mind that you are not a person, you are a divine being. A controlled diet and exercise is needed throughout the day.
With managed actual diet plan you should also give your intelligence the meals of pure ideas. You must take precautionary measures so that you do not eat the meals of wasteful ideas. Each day you must start the new clean day. Let there be a new awareness each day.   It is the spirits with loyalty and cleanliness who are loved by God, loved by anybody and who are   loved by themselves. Everyone prefers purity and cleanliness. Stress in one’s life can be prevented if divine awareness is used every morning hours and attention is paid throughout the day.
In the morning time hours you should set yourself. . If there is a plan that is not prepared in the appropriate way, then it will not be doing well. If you do not set yourself in the beginning, then it will not be possible for you to become the personification of success. It is not simply remembering that knowledge of heaven, you should always be aware of this divinity. This consciousness is the principal foundation. By doing this practice the soul becomes free from obstacles and with this elevated powerful remembrance you will become the instrument to spread powerful vibrations.
You should understand the importance of early morning times.  If a predominant ground is created in the first morning, this will then assist you throughout the rest of the day; the life of that day will be filled with that predominant emotion.  With that management no issue how complicated a job may be, it will not seem to be hard- it will seem to be very simple and very simple.
Starting early  in the morning and stay in the consciousness of your own divine form and you will dance in happiness- no matter what situation may come to disturb you; your happiness will finish this off.
Every day, especially in the beginning morning hours, you should become the embodiment of the   delights for the galaxy. You should encounter the combine type with the almighty, the creator of the world. Stay in that elevated form, through the thoughts of your mind and through your attitude; you will be able to spread the fragrance of those vibrations in the world.
The time of the early morning hours is the time when the pure environment is able to suppress the impure, degraded environment. It is easy to receive blessings and to give donations of God’s blessings as in this morning time the very atmosphere helps to change the attitude of mind.
You should display the sparkle in your presence; you should give others the intoxication of being with a divine being. By becoming the embodiment of solution to the issues of others, your own issues will come to an end immediately. 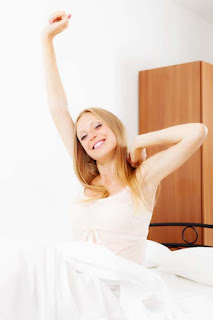