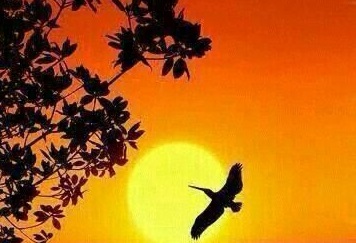 BEST REAL LIFE MOTIVATIONAL STORY OF PERSONALITIES WHO COMPLETELY BURNED THE FAILURE DOWN.
Most really big things start with a simple story. Everybody at some point in their lives has experienced failures. The failure could be of anything like not getting the dreamed jobs, not getting the marks in examinations, not getting the business going even after you have burned it all down and it may seem horrible and unfair. So the majority of the people give up easily after trying for a few times. But what defines the person is not their failure, but how they rise from there failures and fails again and rise again with the strong attitude of never give up.
Because to be the successful person it is going to take all of your hard work, strong determination, lost moments of true greatness, depression moments to test every bit of the personal soul. Due to this only the minority of the people come to the point after burning all the circumstances in their lives with a clear vision and the attitude of never give up.
Here are the 2 real-life personalities from all over the world who created history and turned major failures into big success. And surely going to motivate you on the days where you have given up the hope.

Sometimes things just never go the way they should, sometimes we find ourselves in the most difficult situations, lost and confused in the dark place and sometimes you questioned with the things will it get better but as we all board of the train one should be sure of where they are headed and just have to trust in oneself that by the end of the journey you would have made it to the destination.