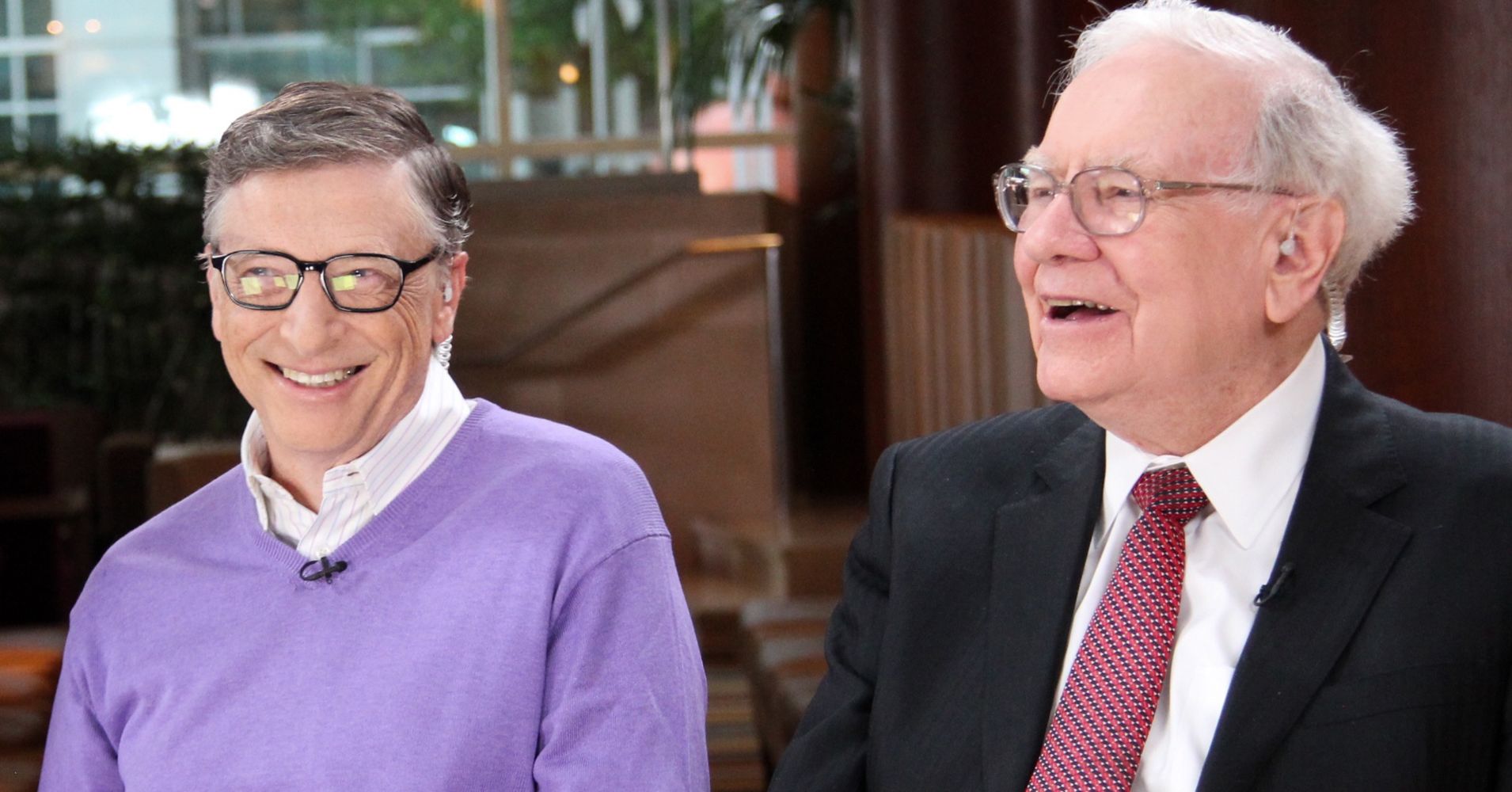 Several years ago, Bill Gates on his own blog- ‘Gates Notes’ highlighted “the best business book he had ever read.”
Its all started back in 1991 when Gates asked Buffet to recommend his Most Loved Book about business. Warren without missing a beat of time recommended the book -“Business Adventures” by John Brooks. According to the Warren Buffet, the book has a collection of articles previously published in New York which dives into the stories and life lessons of some of the most important events of the history.
According to Bill Gates-Business Adventure remains to be the Best Book he had ever read even after the completion of five decades after it was published. Bill Gates concludes that the life lessons from the book-Business Adventures are so much more than that of the business, as it provides a glimpse about the strengths and weakness of the leaders in the difficult circumstances.
“Brooks work is extremely about human instinct, which is the reason it has stood the trial of time.” And, to be sure, it is the immortal idea of the Life Lessons in the book which makes it so significant.
In that sense, it is still relevant not in spite of its age but rather due to its substance which states – The points of interest of business have changed. But the Fundamentals have not.
Whether you are considering checking the book out or rather just get a quick look at what its all about, we have here summarized the best Life Lessons from the Bill Gates and Warren Buffet’s most loved book below.
1- Failure is not the End- It’s an opportunity to Learn- Move Forward.
One of the most useful stories of the book is the story of Ford Edsel which is considered to be the epitome of a product launch gone wrong.
The midsized sedan manufactured by Ford Edsel in the early years ended up being one of the ugliest car ever made and the biggest failure of all time. This is due to the rapid changes in the economy from the year 1955 to 1958 and the expectations in the market for this car was very high which make the final product unrealistic.
The major reason for this monumental failure was market research has been kept aside and trends ignored. No wonder it failed. But perhaps the greatest Life Lesson of all was how Ford reacted to the failure. Great success is built on great failures. Failure is an opportunity to learn, so accept it and move forward and use them to make new development.
Best Life Lessons from this story:

One of Brooks most inspiring story of the book Business Adventure is the story of print and scan company Xerox.
The story of Xerox is one of the greatest success stories of the mid 20th century. While developing the company’s first printer, the board of the company was pressuring the founder Joseph C. Wilson that this process will take several years of development and will become the major failure in the market.
However, Wilson refused to all the no sayers and keep on working for his vision as he was aware which is the right thing to do and the result was the first office printer-Xerox 914 in 1959.
Nobody expected high demand for the product but as it says Things will come your way and the reality was the same. In just six years the company revenue went up to $500 million and became the market leader.
Best Life Lesson from this story:
*Keep on Moving and have a clear Vision:
Nothing is more regrettable than rushing through the creation and advancement procedure and pulling the trigger before you’re prepared. But If you are passionate and have a clear vision of what you are doing there is no power which can hamper your success. You just need to keep on moving and never give up on your dreams.

3- Never Rest on your Achievements – Development is a constant process and Innovation is the Key.
Its natural mindset that human behavior needs to be rest immediately following the achievements. This mindset is very brutal as it will show how quickly achieved success can vanish equally as quickly.
After years of hard work pursuing the dream, the same company that developed the first office printer became a great success story. But shortly after reaching the peak of its glory in 1964, Xerox realized it was in major trouble as they stopped developing and innovating their products into the future. The technological lead the company had over the competitors started to diminished rapidly and the result was by 1965, competitors had overtaken much of the pace in the market.
One should be aware that Success is a journey, not a destination. When you become successful, don’t rest on your achievements. As soon as you take your eyes from the goal, you risk losing your edge.
However, Xerox quickly understands this fundamental principle and started to work with two basic principles, one was Development and other is Innovation. Development is a constant process and life will continue moving forward and you must do the same to remain successful for a longer period of time. Innovation is essential for the great success to stay at the edge of the curves. Due to this Xerox Survived and is still successful today.
Best Life Lessons From this Story:
*Be Humble:
You start from nothing so don’t let success go to your head. One should remain humble and remember from where you have come and keep Growing.
*Life Journey is like a Roller-coaster:
Many ups and downs will come in the life journey same as the Roller-coaster, but if you will work hard and be patient then surely you will become successful in life.

There is an essential human factor in every business endeavor. It does not matter if you had a perfect knowledge or not, you just need to explore new things and develop constantly to become successful in your dreams.
Throughout each of the above cases, Brooks delves into a deep analysis of what each of the business did correctly and what they did wrong. Business Adventure- the most loved book by Bill Gates and Warren Buffet provides us with the above mentioned best life lessons from which we can learn and evolve.