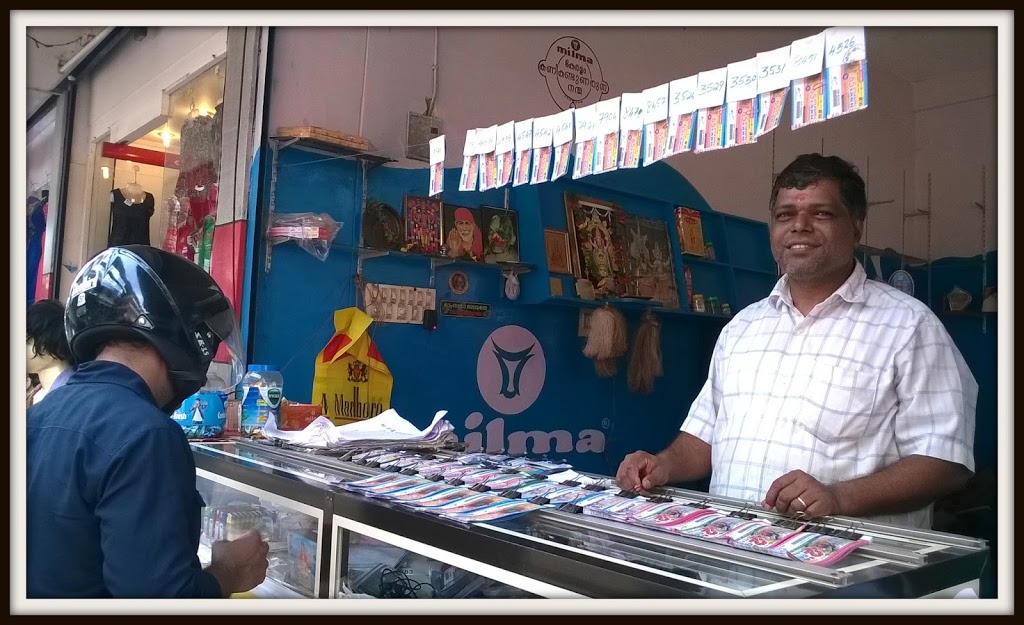 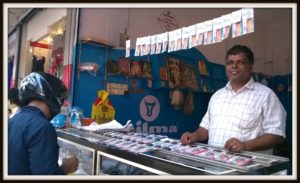 Let us meet the man who had the opportunity to have one crore rupees. But he did not take.
This is the  story of Sudhakaran who hardly earns Rs 10,000 per month. He has  a small shop. Once he got the opportunity to bag one crore rupees. He got another chance also. Once he found a gold chain while travelling in a train. But he handed it to the police. 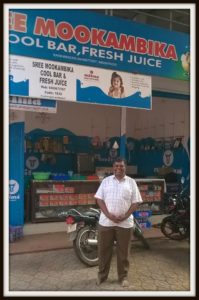 Let us explore more about this real  life hero.
K.Sudhakaran, a 45 year old simple man runs a small shop in a market in Kanhangad, which is a town in northern Kerala. Sudhakaran sells sweets, juice, cold drinks an d also lottery tickets.
One day P.Ashokan, who is a regular customer of his shop called him up and requested him to set aside ten lottery tickets for him. Later of the day Sudhakaran discovered that one of these tickets had won the first prize-one crore rupees.
Sudhakaran rang up his father immediately. His father told him to call up Ashokan at once and provide him the news. Sudhakaran did as his father asked. Ashokan was surprised when he found what had happened. 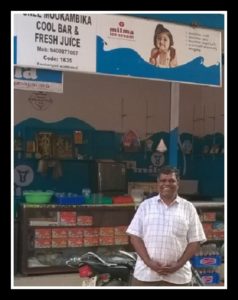 Ashokan had not paid Sudhakaran. Sudhakaran did not need to tell him that one among the tickets that he had put aside for him had won the bumper prize. He may simply have pocketed the money had he wished to. He may have bagged the 10 million rupee prize for himself.
According to Sudhakaran his father always told him that one should  never snatch the right of other people. His parents always taught him to be honest and always to do what is right. His mother, his all relatives were also very happy with what he had done.
Sudhakaran had created another news for doing similar job . While travelling in a train Sudhakaran found a gold chain. But he simply handed it to the police. The police managed to find the owner.
According to Sudhakaran we should try to do as much good as possible and we should always refrain from doing and bad karma. That is the way of a happy, healthy and meaningful life. 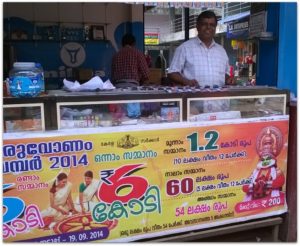